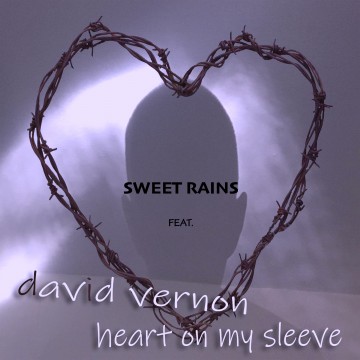 David Vernon was born and raised in the heartland and has been enamored with the performing arts from an early age. Uniquely gifted as a singer, he has been performing since his early teens. He moved to The Big Apple in 2001 and began producing in 2005 with his night club show, "By Myself". His show "Broadway My Way" resulted in the coveted Bistro Award for Best Male Vocalist. David is currently signed with Sweet Rains Records and is thrilled to be releasing the single "Heart On My Sleeve", produced by Iggy Kisil a.k.a. Sweet Rains. Enjoy! 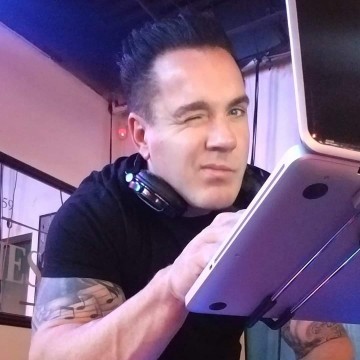 DJ Rockstar was born and raised in Philadelphia Pa. He started working spinning in local bars in Philly and than became the official Tour DJ of Rockell and Joe Zangie and numerous other freestyle and Hip-Hop artists. He actively travels all over and has a residency in Atlantic City at numerous different major casino's at which he has shared the booth with many celebrities. Check out his release "Kill Me Now"! 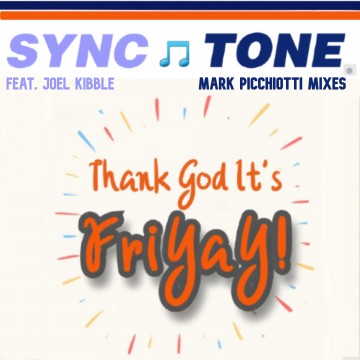